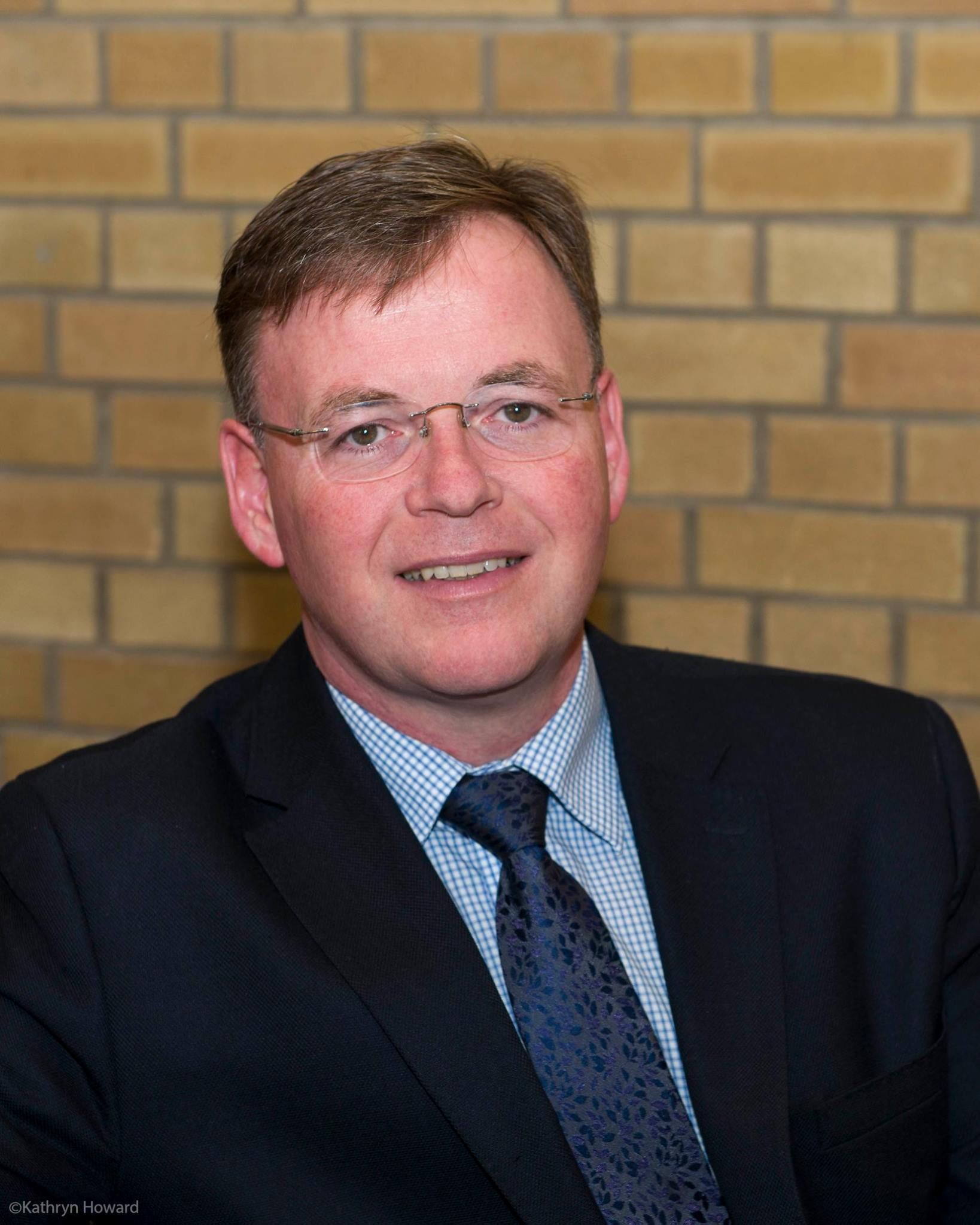 Skinner is a native of Dartmouth, having attended Woodlawn United Church as a child.  Those early years at Woodlawn proved important. In his early 20’s, after some years of being a self-declared atheist, Dale discovered the gift of faith in God while living and studying in Ottawa. It happened he picked up a Bible and started to read it, leading him back to the United Church. Ottawa is also where Dale met his spouse Rev. Maryann Skinner and where their daughter Leah was born.

After becoming a candidate for ordination from Parkdale United Church in Ottawa, Dale studied at Emmanuel College in the University of Toronto.  During that time Dale was active in the outreach ministry of Metropolitan United Church, leading their summer outreach program in the heart of downtown Toronto. Upon completion of his Master of Divinity, Dale was ordained by the Montreal-Ottawa conference and settled to the Knowlton-Creek pastoral charge in eastern Quebec. Since then, Dale has served St. Stephen’s on-the-Hill United Church in Mississauga and St. Paul’s United Church in Milton, Ontario.  Dale completed a doctorate at Drew University in 2009. In his younger years Dale worked with professional baseball and hockey teams. In recognition of volunteerism, Dale has received a Global Citizenship Award from the United Nations Association of Canada and an Arbour Award from the University of Toronto.

Dale loves to cook and share a good meal with others. His definition of a great day includes sunshine, a golf game with Maryann, maybe a bike ride and hopefully not too many mosquitoes. Dale has a passion for the scriptures and a desire for others to see the relevance of these sacred texts as we seek to discover what it means to be human. “Faith is more than personal it is shared. Church is the event in our lives -a God given gift- when this sharing happens and the power of the Spirit brings us to discover a life that is with and for others in ways we could never imagine on our own.”